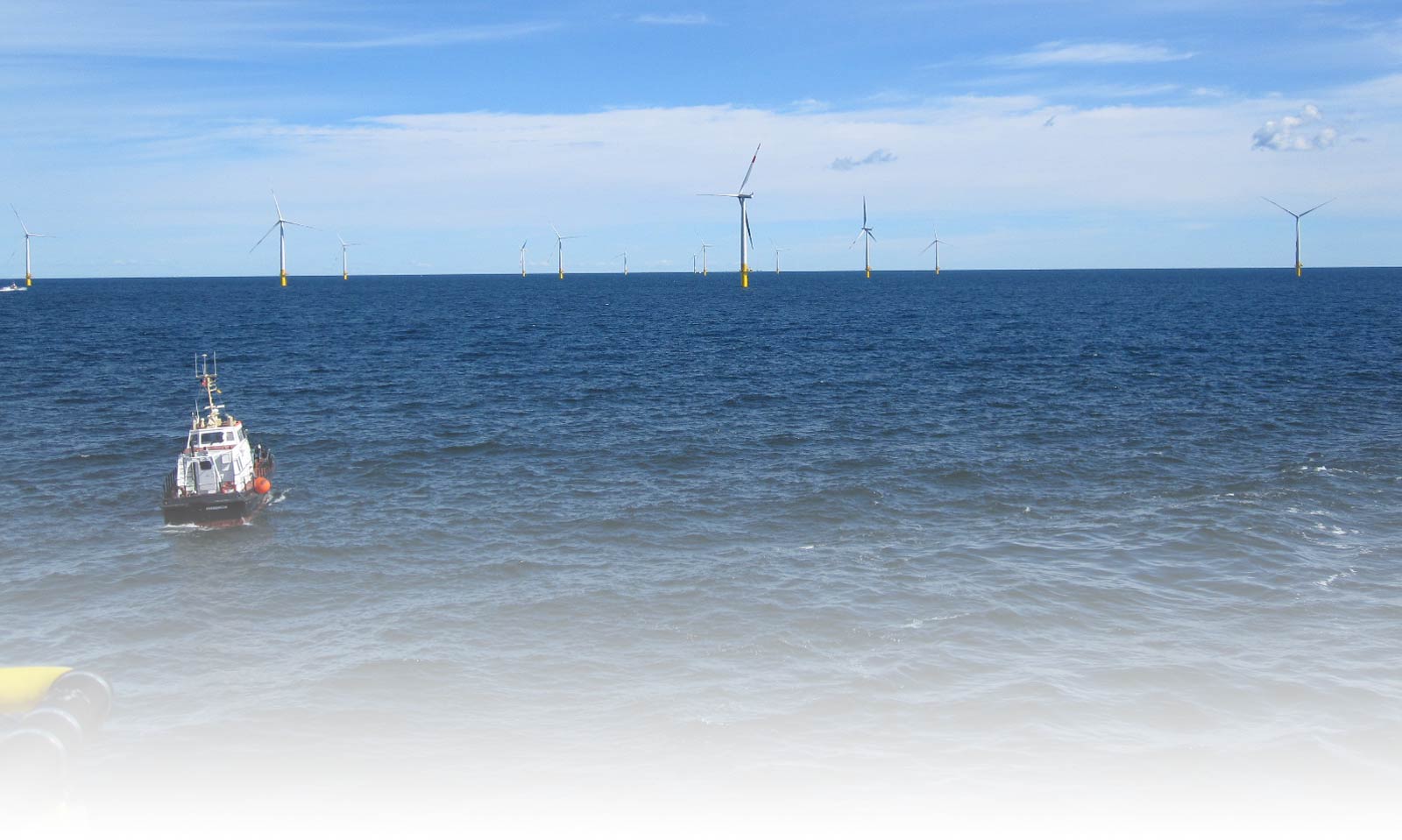 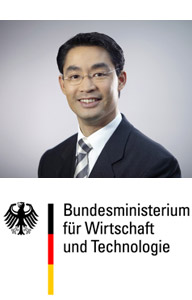 Round tour with the Parliamentary Secretary of State Hans-Joachim Otto

The Parliamentary Secretary of State, Federal Ministry of Economics and Technology, Hans-Joachim Otto honoured the trade fair with his visit. He welcomed the exhibitors at his round tour.

267 exhibitors from 12 countries have presented their products at the first german offshore wind energy trade fair.

The spacious catering area was offering dishes for all tastes.

Visitors enjoyed the good weather under palm trees in the outdoor lounge and viewed items on display of some exhibitors.

The Energy Minister of partner region Scotland Fergus Ewing was receipted by the Senat Bremen and the mayor of the federal city of Bremen Jens Böhrnsen. With a sign in the Golden Book of Bremen the partnership of offshore wind energy regions was established.

At the Domshof, directly in front of the Town Hall, the scottish partner region has loaded to BBQ and chats.

To present the next steps of the logistics industry, the Maritime Wind Dinner was organized on the ABC peninsula in Bremerhaven, a storage location for foundations.

450 conference participants took a special train from Bremen to Bremerhaven right on the ABC peninsula.

In a relaxed atmosphere with drinks and finger food the exhibitors chilled out the day. The exclusive concert by Flo Mega & The Ruffcats was the musical highlight of the evening.

On the Career Day visitors had the possibility to get information about jobs and skills. At the same time interesting lectures about carriere possibilities in the wind sector were held in the conference rooms.